skip to main | skip to sidebar

Everything I thought was cool in 2009-2011 is cool now. I'm that good.  However, as clairvoyant as my fashion and style choices were when I was writing on this platform 8ish years ago (OMFG), I would have never guessed that John and I would have had a kid named Zelda, with another one coming in 4 weeks, relocated to Toronto, Canada and opened Toronto's, nay- the world's -hottest rug store, Mellah Moroccan Rugs . 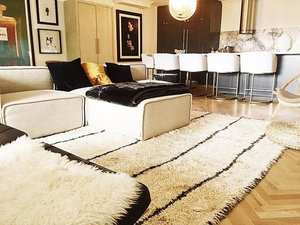 Twyla Tharp's In the Upper Room set to music by Phillip Glass with costumes by Norma Kamali. BEYOND.
Posted by mir at 12:35:00 PM 1 comment: 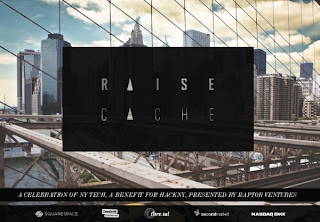 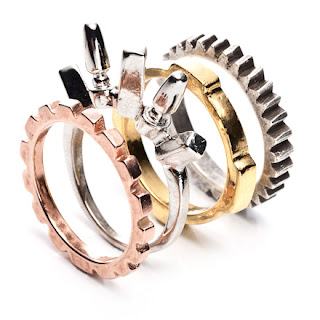 Currently into rings. ISIS rings from DANNIJO. Dig.
Posted by mir at 12:48:00 PM No comments:

dark side of the moon 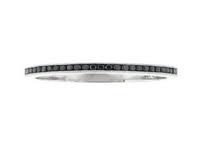 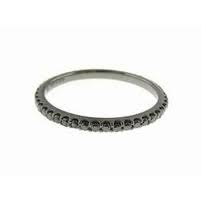 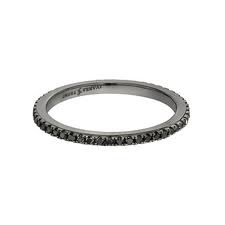 Loving black diamond eternity bands. Lots and lots of them. Partially inspired by my Nana's ever evolving and always impressive mixed and matched rings, and by a Daphne Guinness talk I attended at FIT- I want some finger armour, STAT. Turns out you can score some cool looking black beauties at Overstock.com. Who knew?
Posted by mir at 2:53:00 PM No comments: 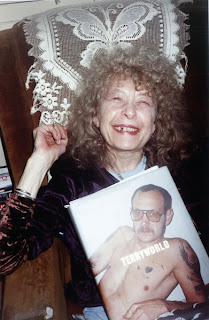 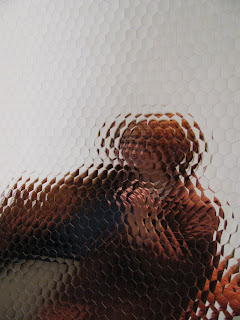 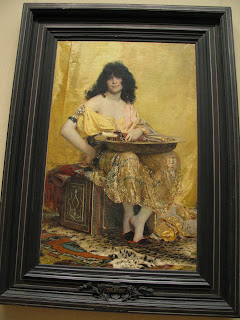 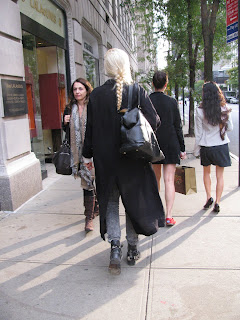 Went to the Met and Madison Ave. yesterday. There is an amazing exhibit on Indian Master painters and on Goddess in Indian art (India, I'm coming...). Also really enjoyed the portrait of "Cher", the Honeycomb and everything about the lady in the long black duster, acid jeans, biker boots and blonde braided hair's outfit and attitude.
Posted by mir at 12:06:00 PM No comments:

mir
new york, ny
"if you want to destroy my sweater, pull this thread as i walk away"

look at me too